RednakS is an Italian guitarist and composer. He grows up between Italy and Tunisia; approaches the guitar at the age of 16 inspired by the roots of deep blues as bb king robert Johnson howlin wolf and fingerstyle acoustic music as michael hedges, beppe gambetta and tommy emmanuel. His musical research led him to play numerous genres, such as the ethno music with Deers Brothers, a band currently active in jazz and r & b with betty Pop, up to the world music, the genre in which he fully found his personality. In 2019 he releases his instrumental album Pagine del Libro delle Avventure, a project that embodies the essence of his travels, which are told through the harmonies of the strings. 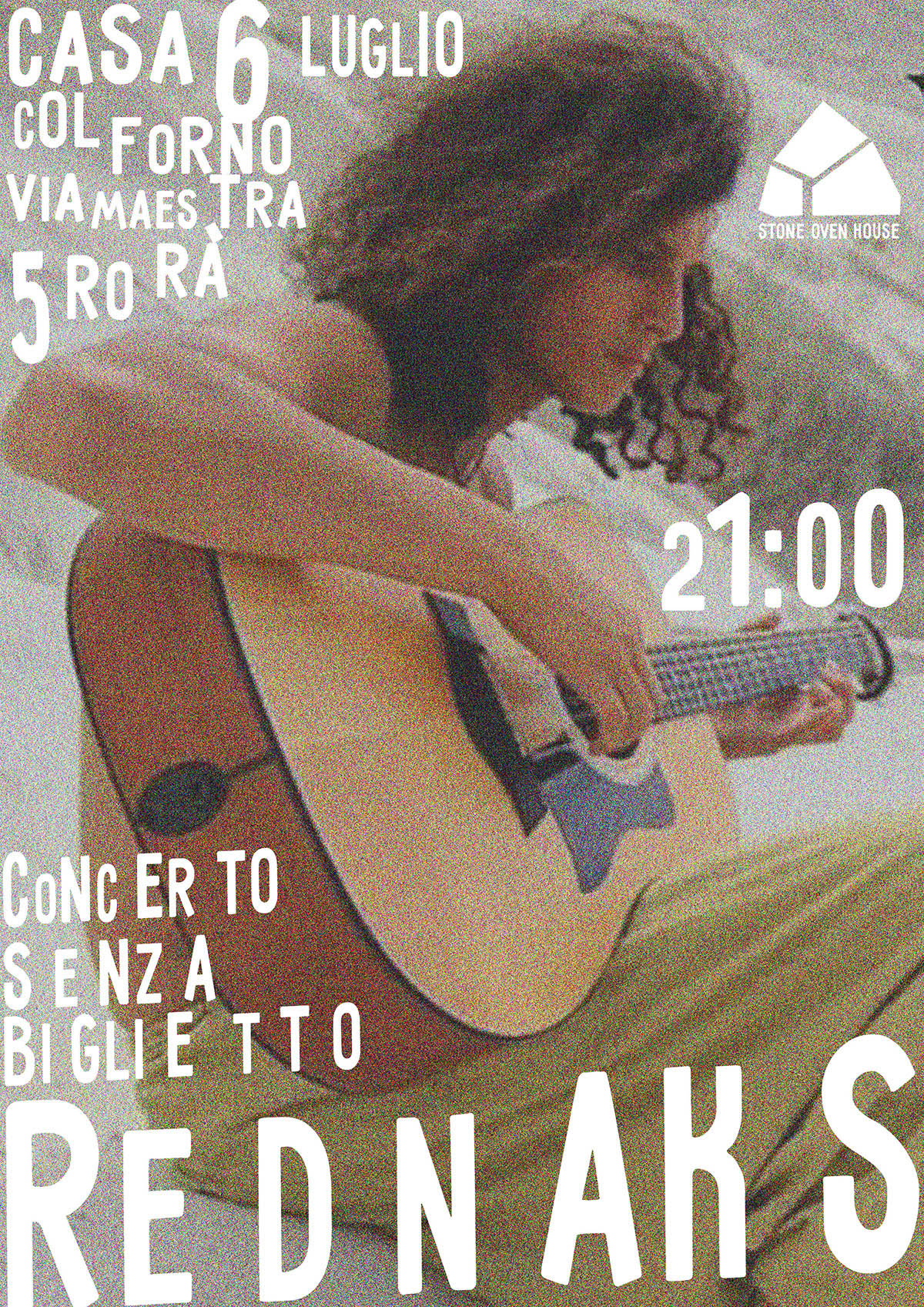