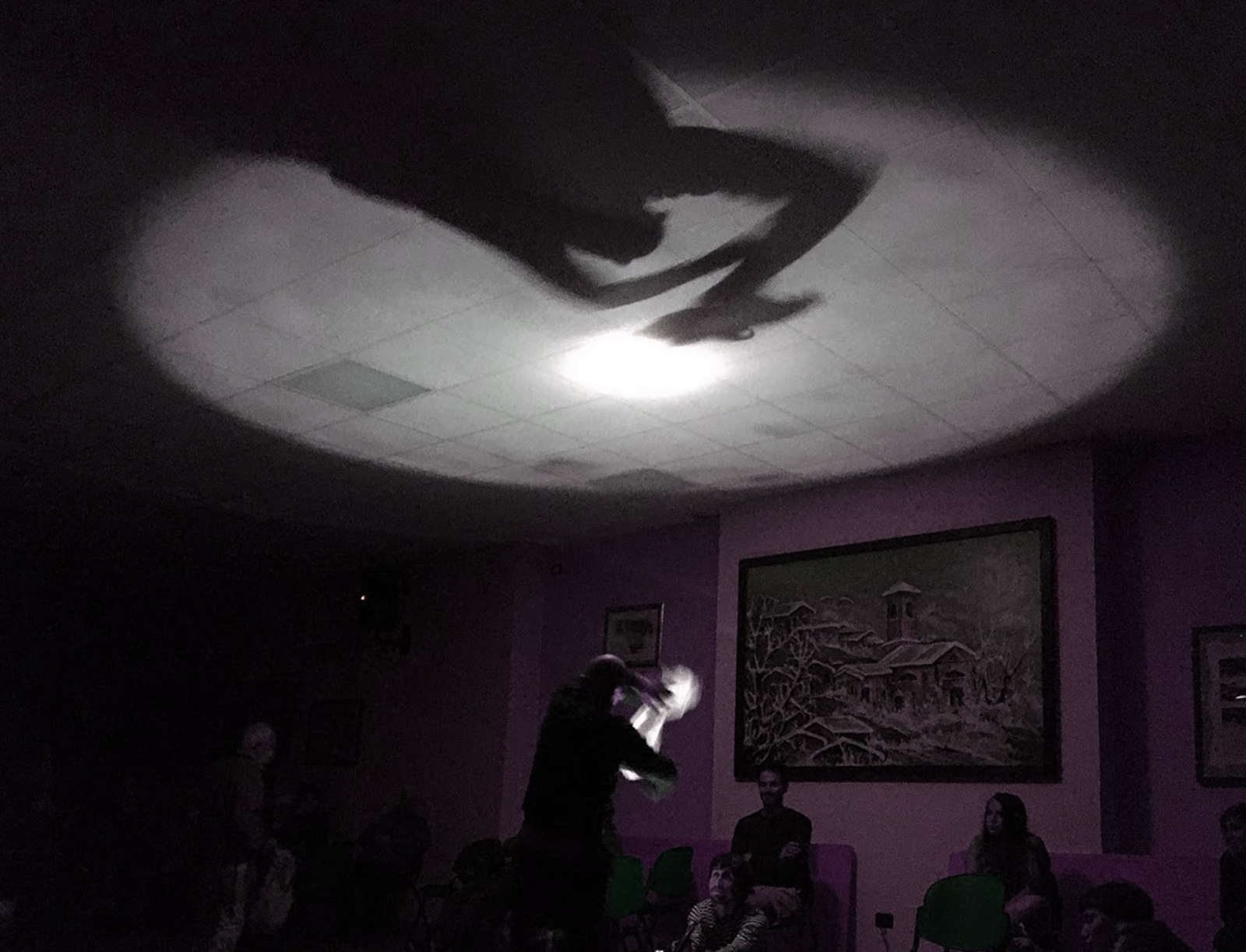 "La Pushkin"  is indescribable theatre. it's different from performance to performance - clownery, poetry, farce, dance, pantomime, absurdity. It was never in the traditional sense of the psychological theatre and is far from the school of experience. This is an author's theatre.

Oleg Zhukovsky is creator, leader and ideological inspirer. Actor, teacher and theatre director. He studied at the Novosibirsk Medical Institute, then graduated from the Russian Institute of Theatre Arts. He was a member of the troupe of Andrey Moguchy's "Formal Theater" of  and of Anton Adasinsky's theatre DEREVO. He has lived and worked in Europe since the mid-1990s; in 1999 he founded the La Pushkin theatre in Dresden.
He created his own system that allows you to find harmony in the body, get rid of clamps, constraints, blocking stereotypes. 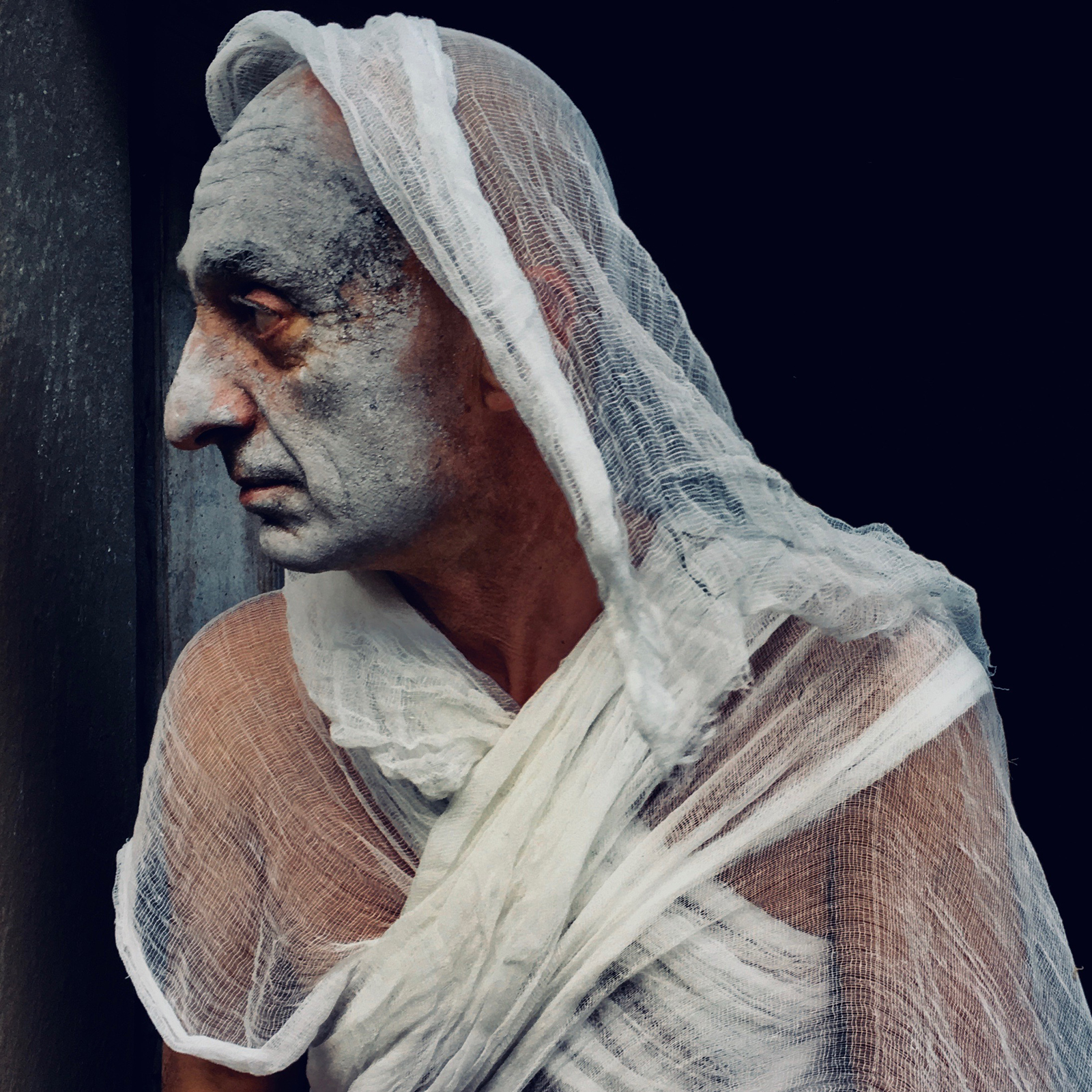